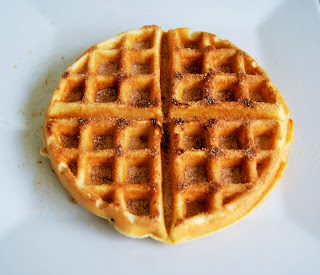 I saw a recipe on Pinterest a couple months ago for Churro Waffles. They sounded great (especially since I love churros) but the execution was not the best. The cinnamon sugar clumped and didn't spread evenly. It ended up being too sweet overall and was just not my preference.
However, this base waffle recipe was easily the best waffle recipe I've ever had.  I'm still partial sourdough waffles because it uses things that will be thrown away, but these were fantastic. They weren't too sweet, they stayed perfectly crispy and they were dense yet airy (I know that seems like it shouldn't work and I'm not sure how to better describe it, but that's how it was).
My husband and I are not really sweet breakfast people. We usually go for a smoothie or an egg dish and keep pancakes and waffles a very rare occurrence. I'm pretty sure this waffle recipe will make it into our regular rotation of great breakfast recipes. This makes a good amount for a family, so for the two of us we cut the recipe in half. If you have leftovers, these waffles freeze very well and are great with a quick time in the toaster.
Buttermilk Waffles
Ingredients
Directions 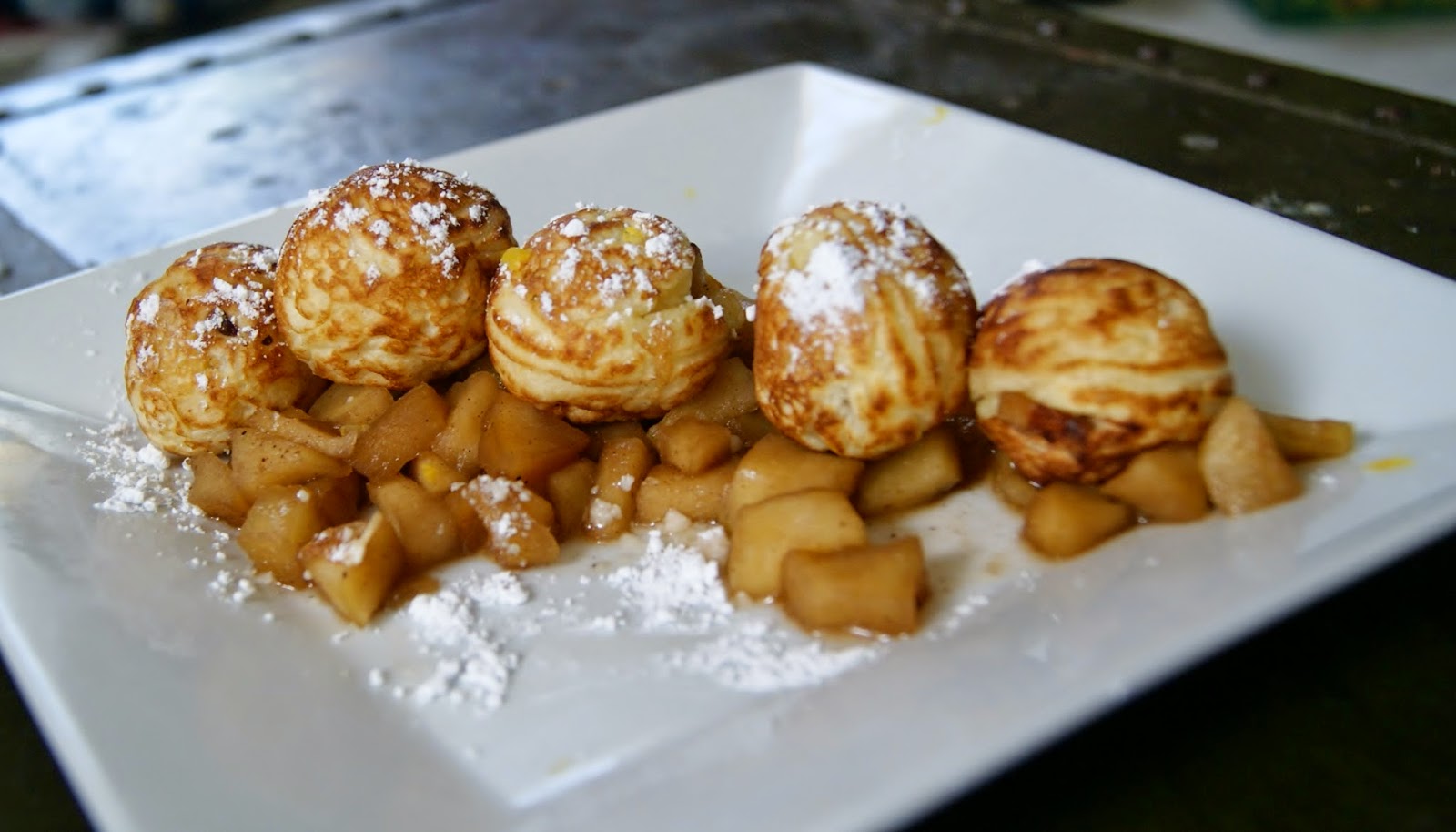 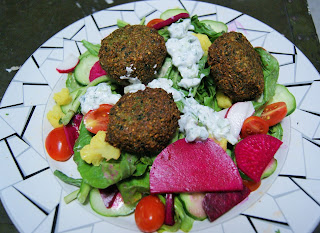 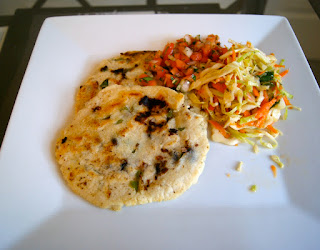