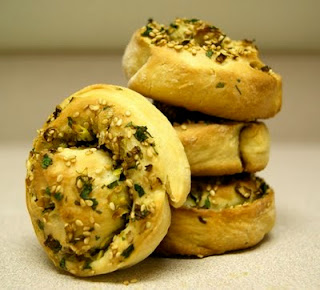 I love cilantro. Some people may find it offensive, because of its pungent flavor and aroma, but I find it good in salads, soups, and just about everything.

I had a bunch of leftover cilantro after thai food night and found this recipe on First Look Then Cook. The recipe itself was easy, buttery and fatty. The texture of the bread was less like bread and more like Pillsbury crescent rolls. It's not a bad thing, but I was hoping for something more distinctly bread like out of this texture.

If you're looking for a more interesting, nutty, vaguely onion flavored replacement to those traditional Grands biscuits, then this is a perfect recipe (even good for those not skilled a bread making). However, if you wanted a bread, I suggest you look elsewhere. At least now I know what to expect out of this recipe in the future. 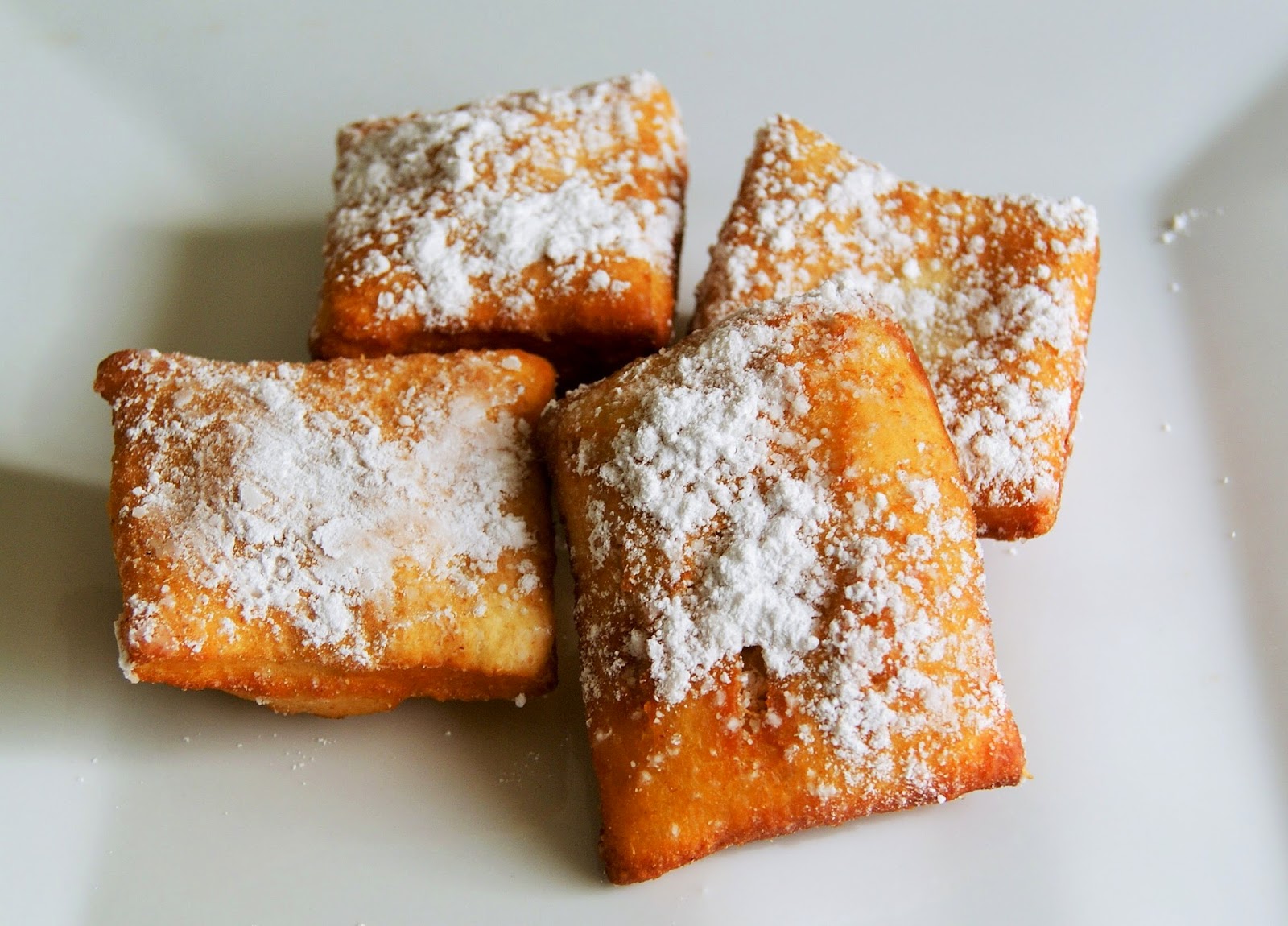 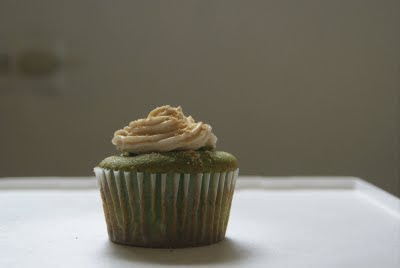 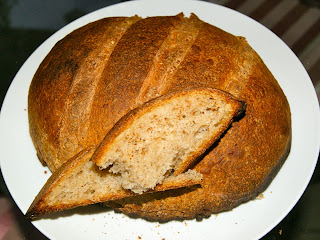